We collaborated with Reda Films to create nearly 100 unique animations to help tell the story of The Mighty Eighth Airforce. Our primary task was twofold; Design visuals that communicate needed information to support the story & establish an aesthetic that brings consistency to the varying quality of the archival materials. 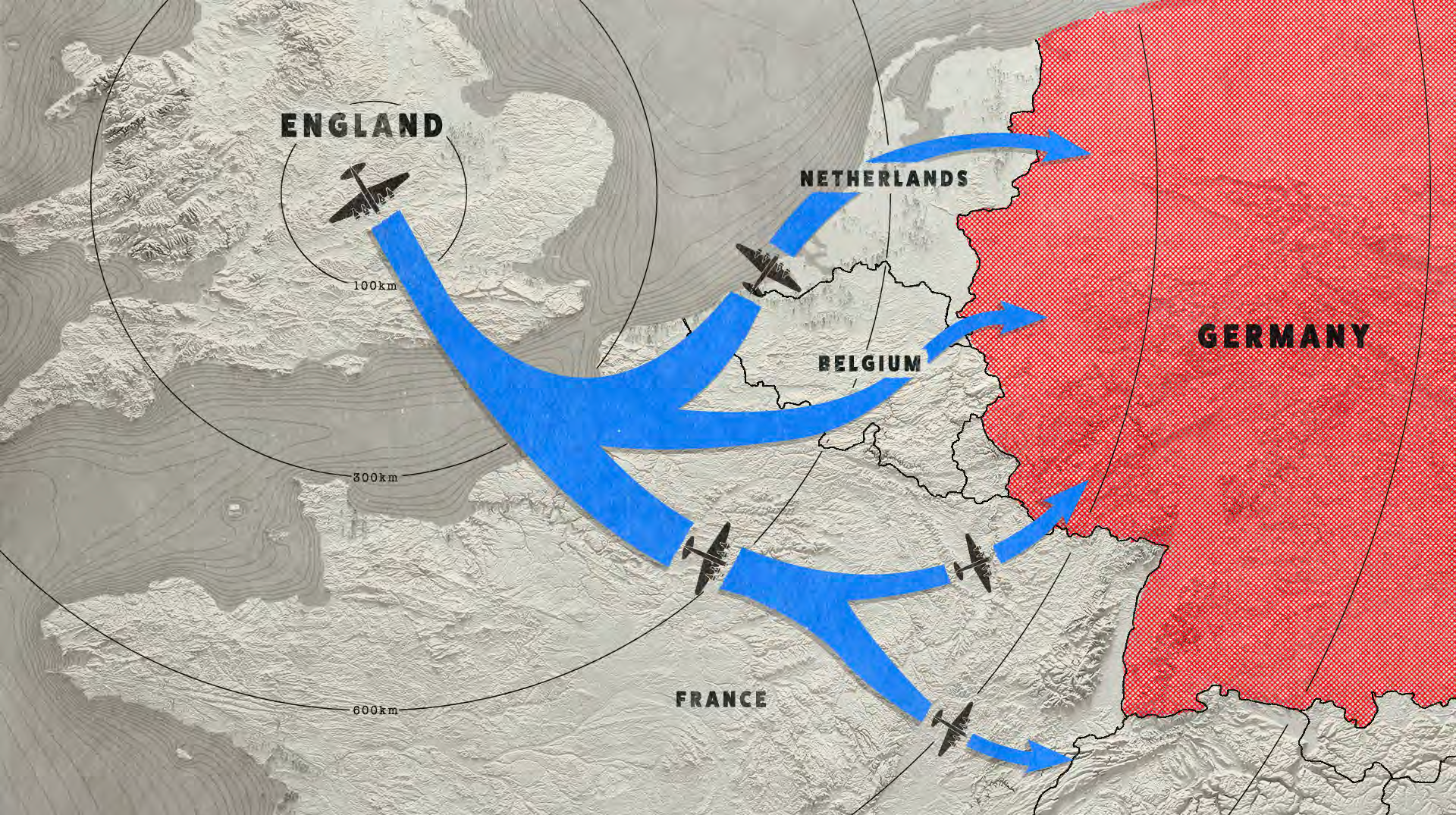 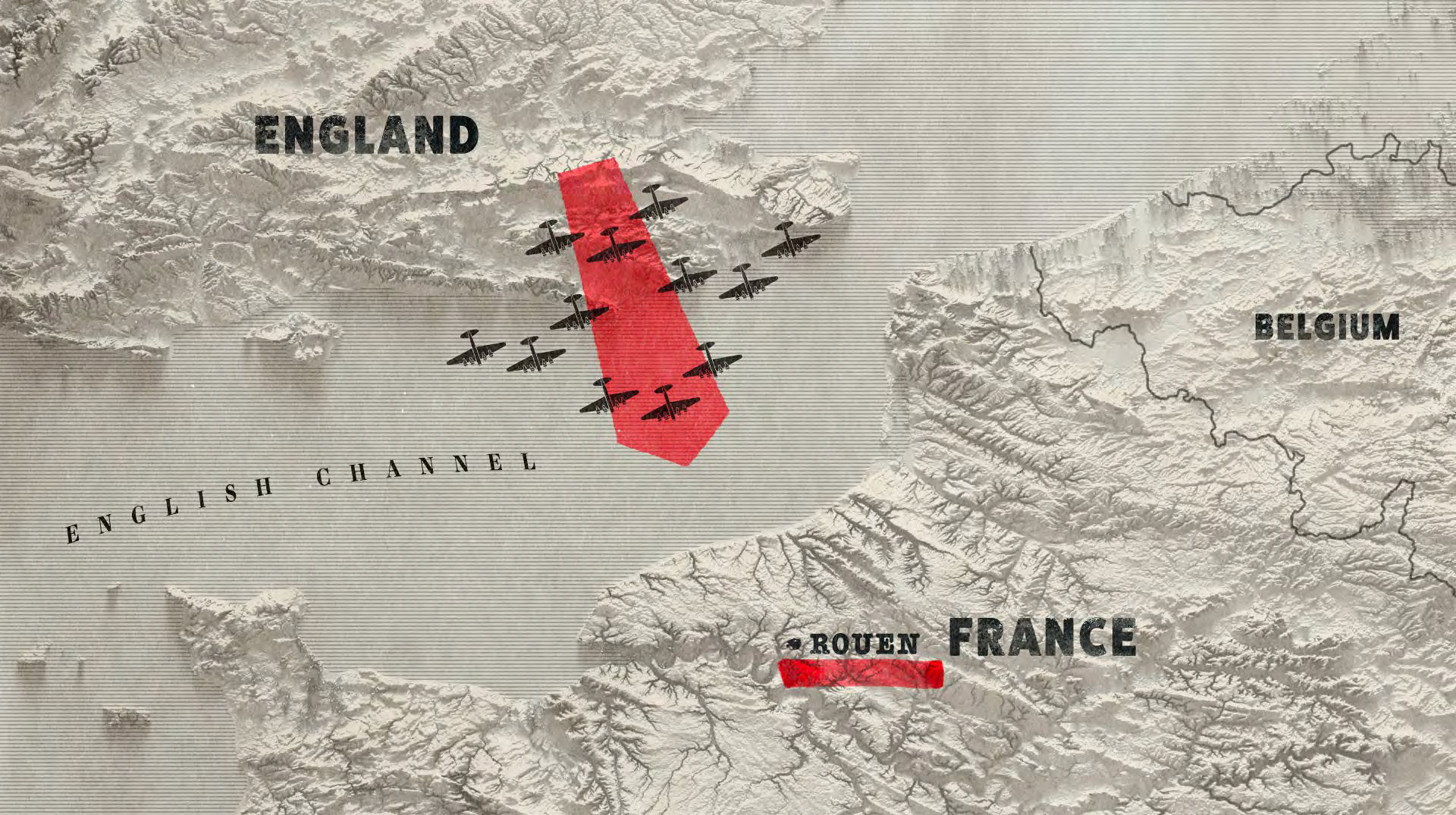 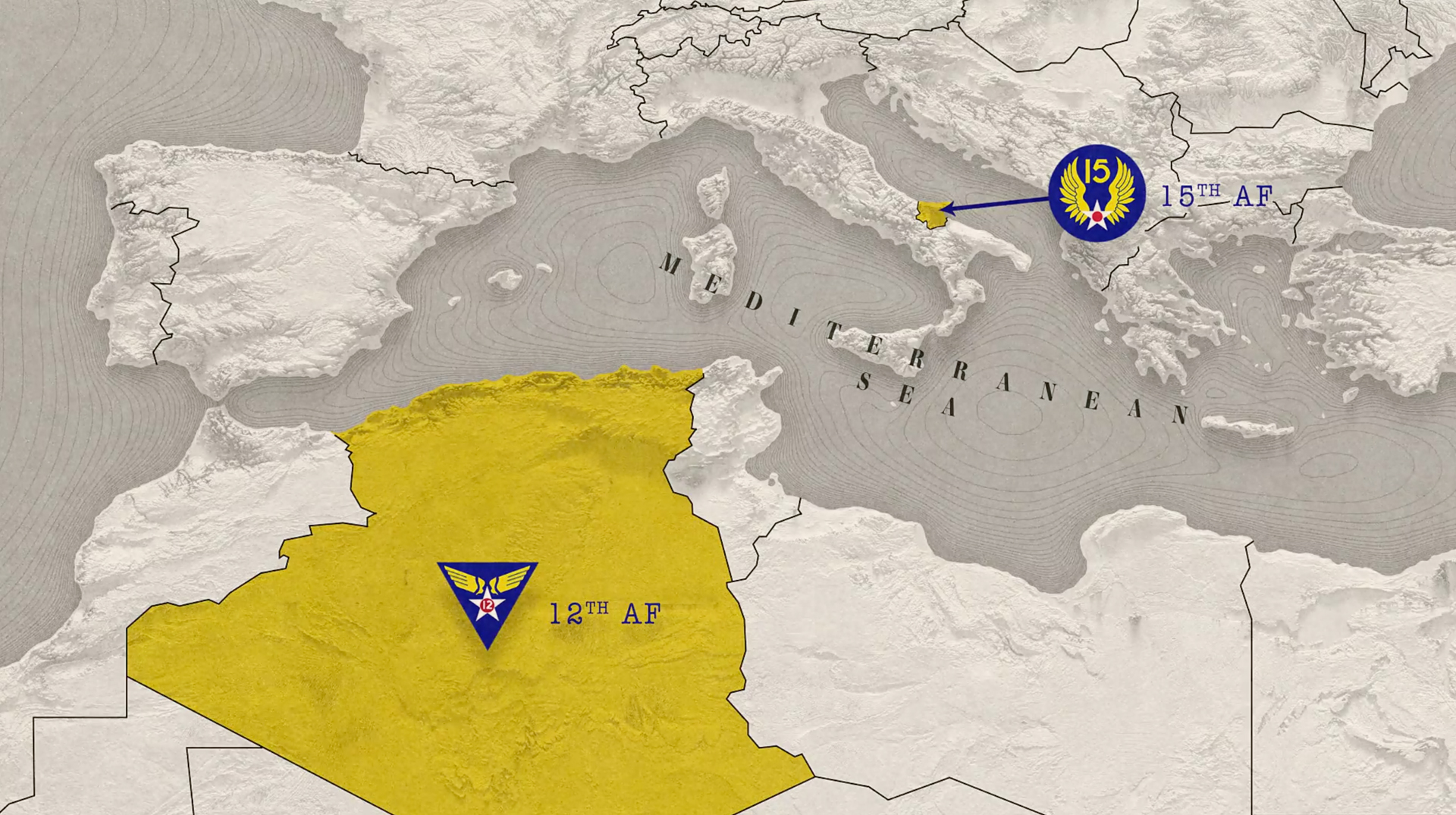 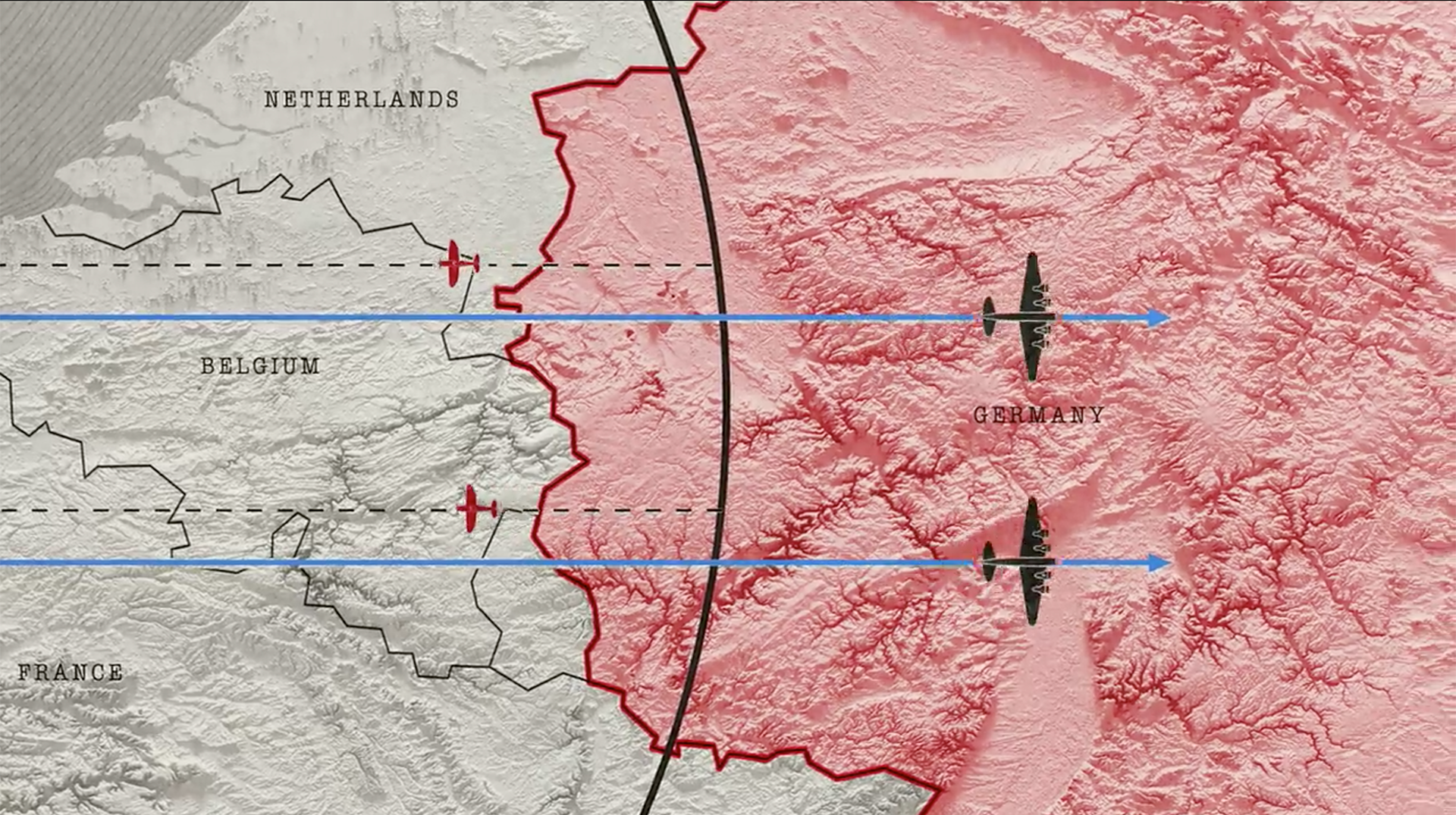 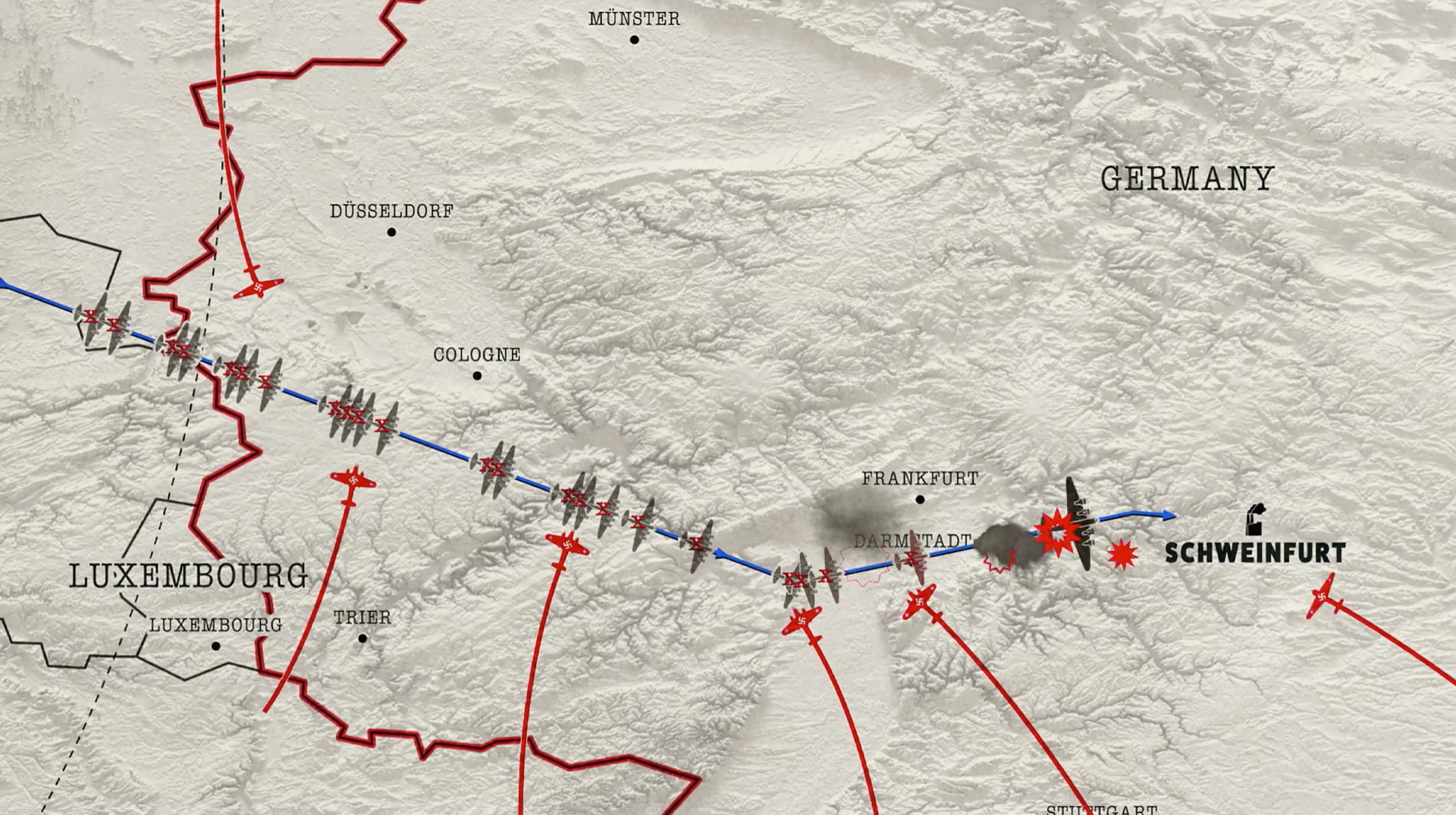 The Second Raid on Schweinfurt - The operation was a failure. Of the 291 B-17 Flying Fortresses sent on the mission, 60 were lost outright, another 17 damaged so heavily that they had to be scrapped and another 121 had varying degrees of battle damage. Outright losses represented over 26 percent of the attacking force. Losses in aircrew were equally heavy, with 650 men lost of 2,900, 22 percent of the bomber crews.

BATTLE OF THE BULGE

Also known as the Ardennes Counteroffensive, was the last major German offensive campaign on the Western Front during World War II, and took place from 16 December 1944 to 25 January 1945.

Cobra was to be a concentrated attack on a 7,000 yd front, unlike previous American broad front offensives, and would have a mass of air support. Fighter-bombers would concentrate on hitting forward German defenses in a 250 yd belt immediately south of the Saint-Lô–Periers road, while General Spaatz's heavy bombers would bomb to a depth of 2,500 yd behind the German main line of resistance. 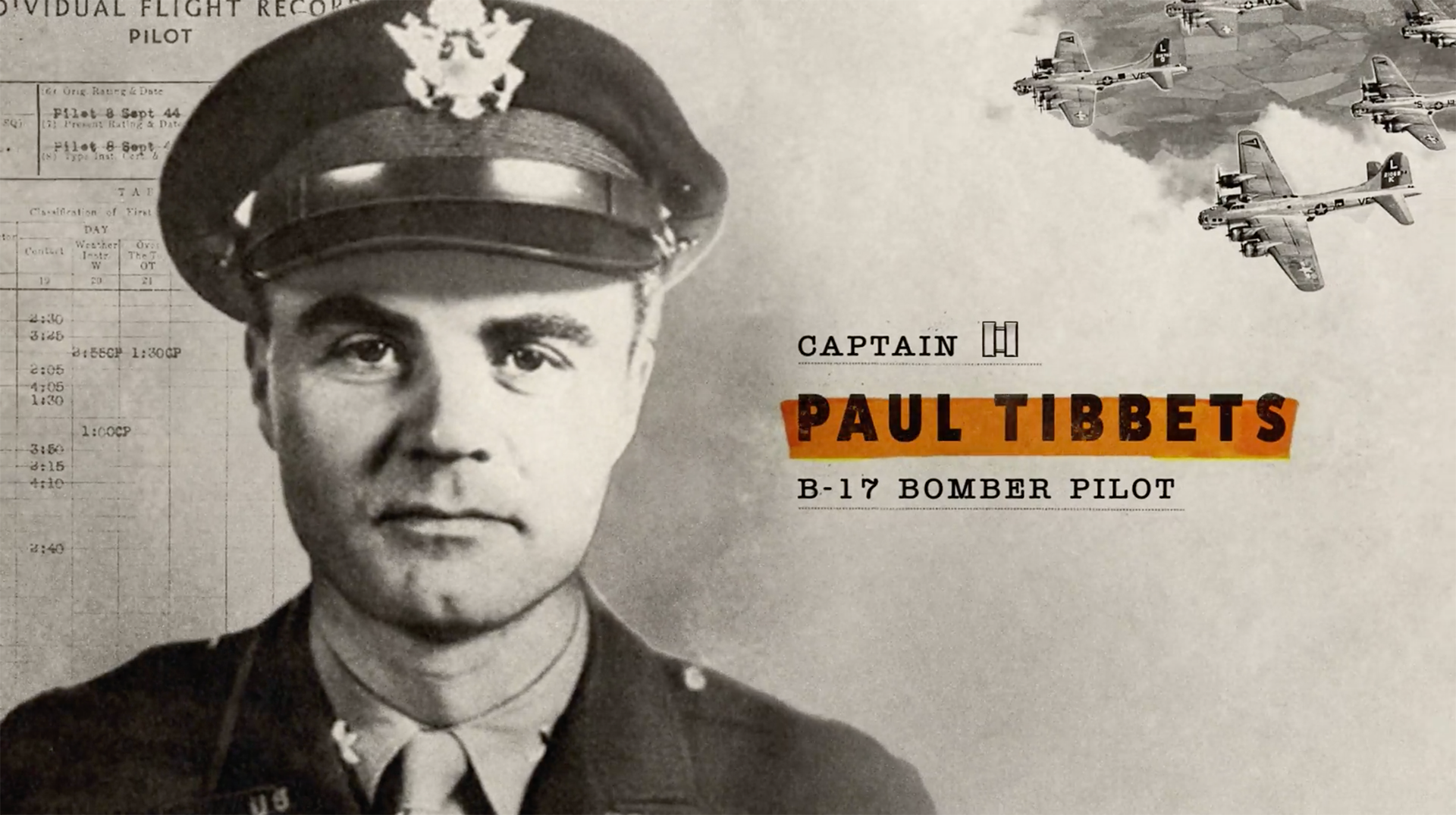 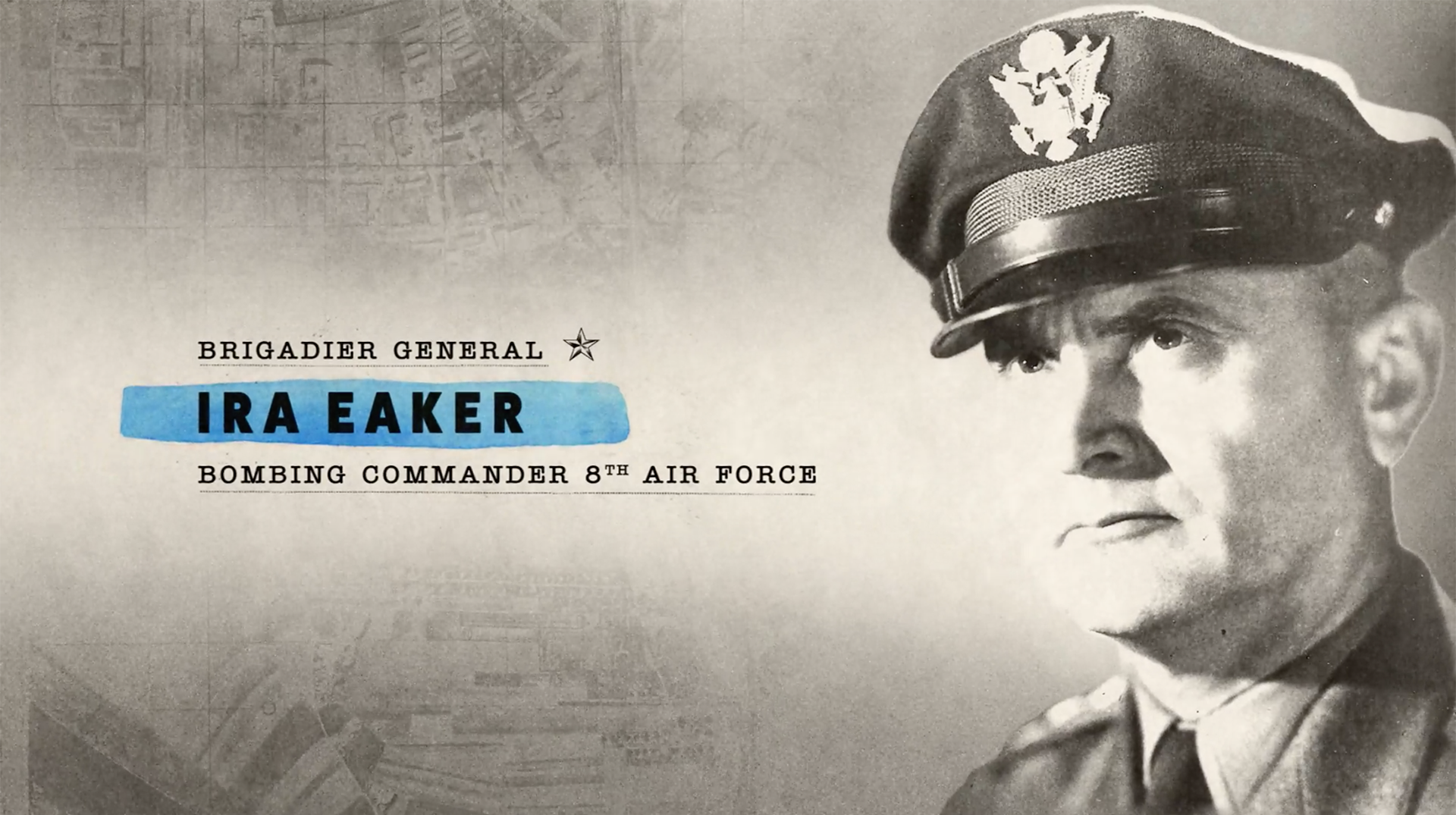 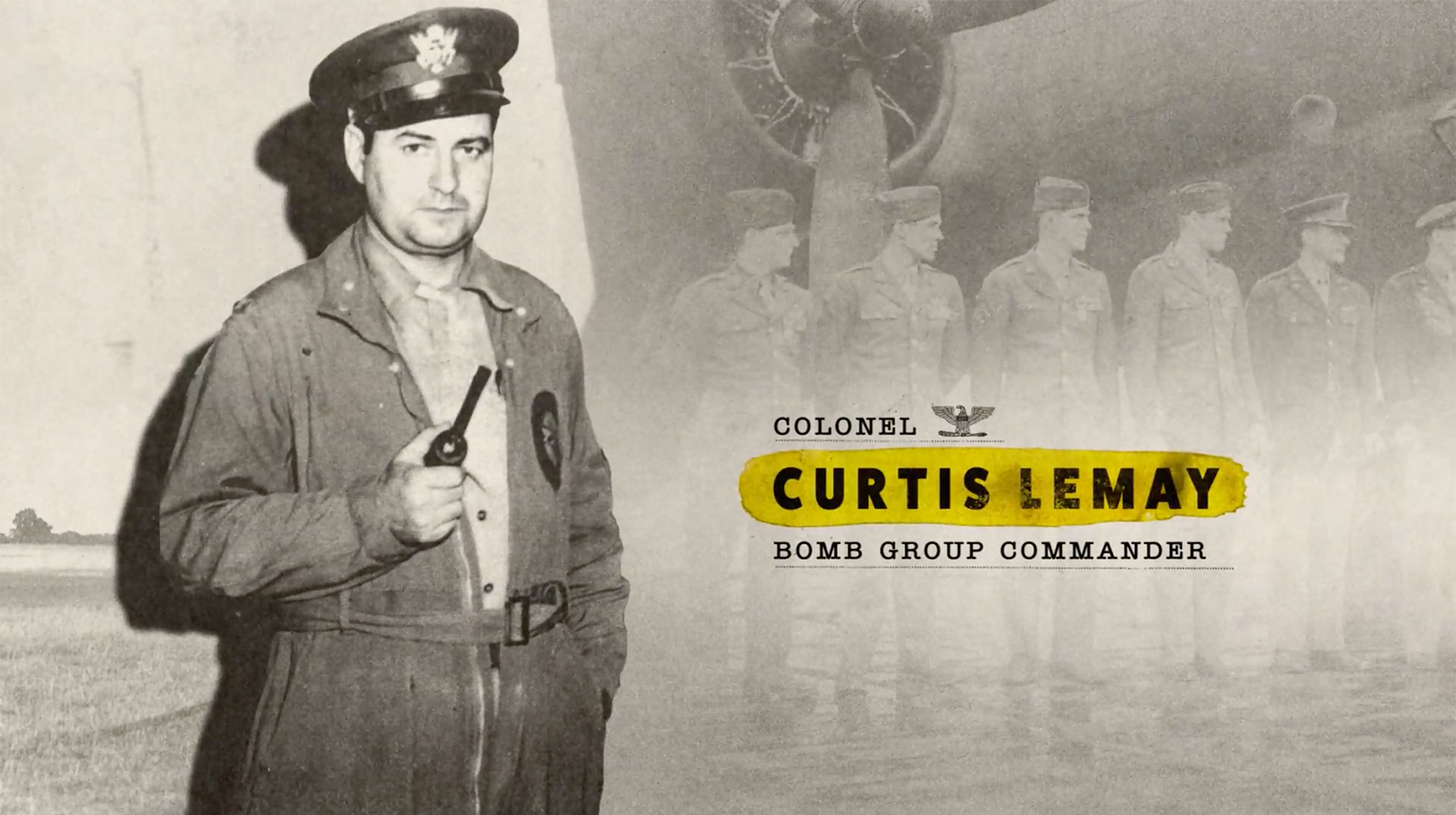 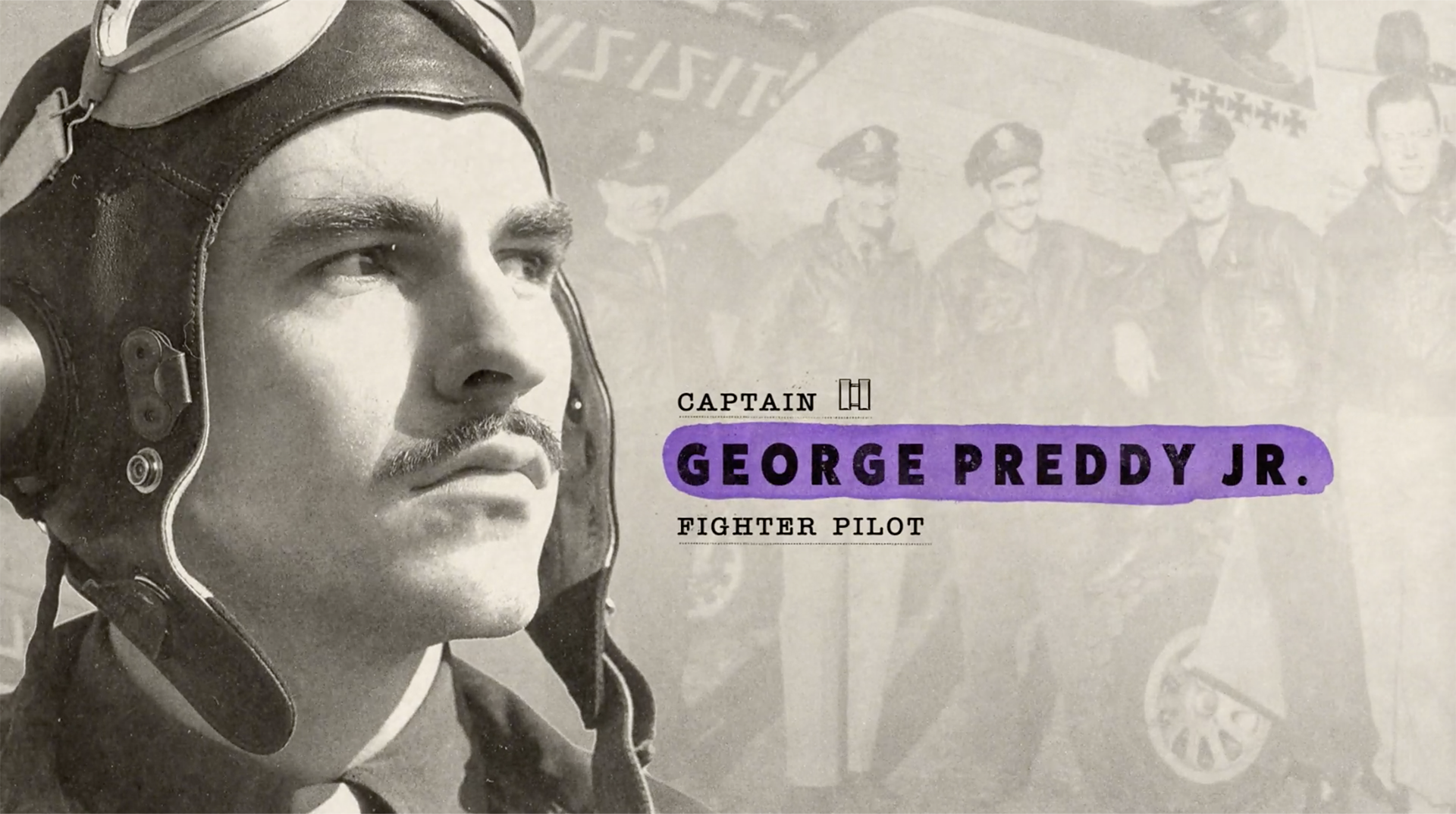 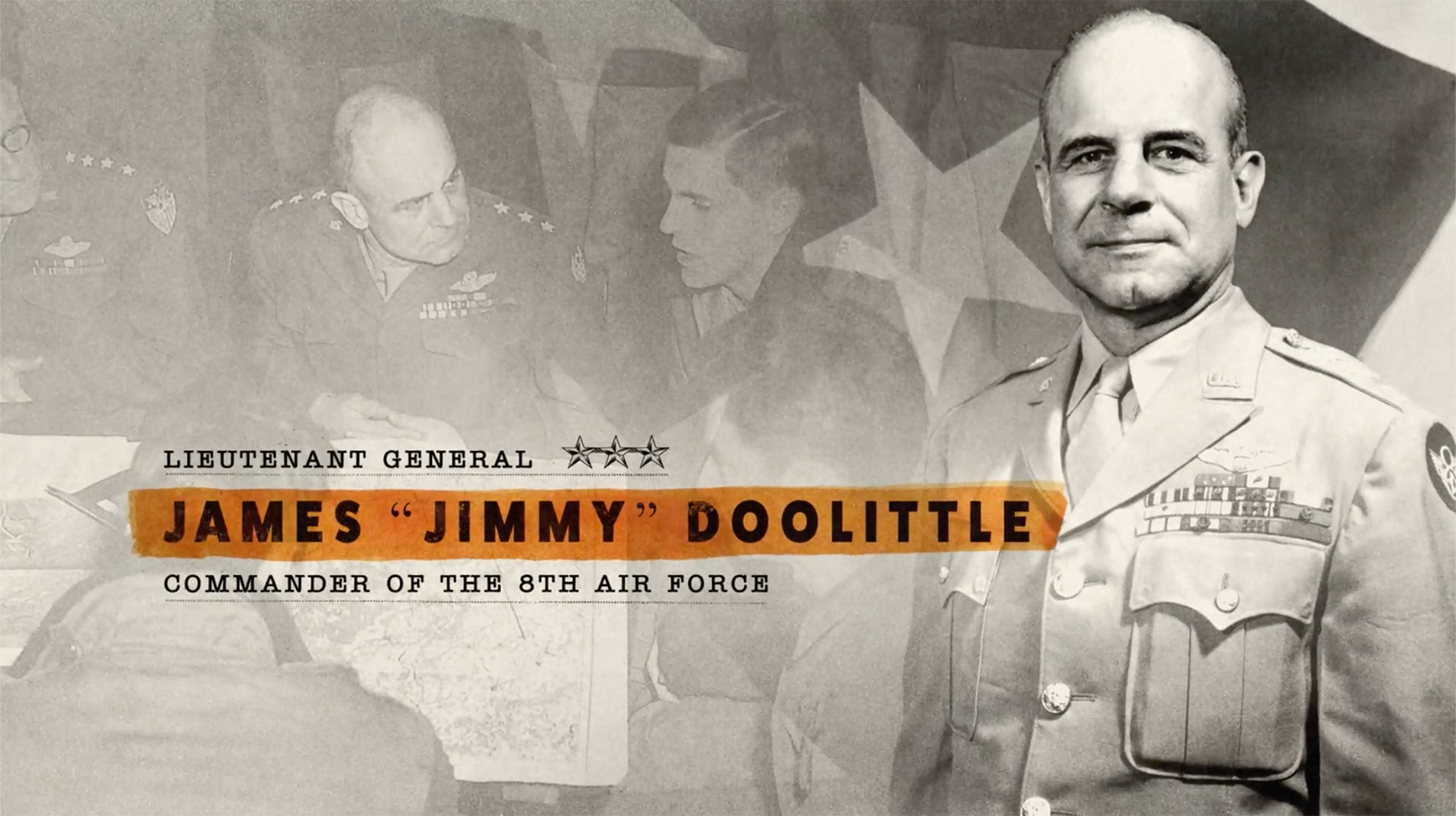 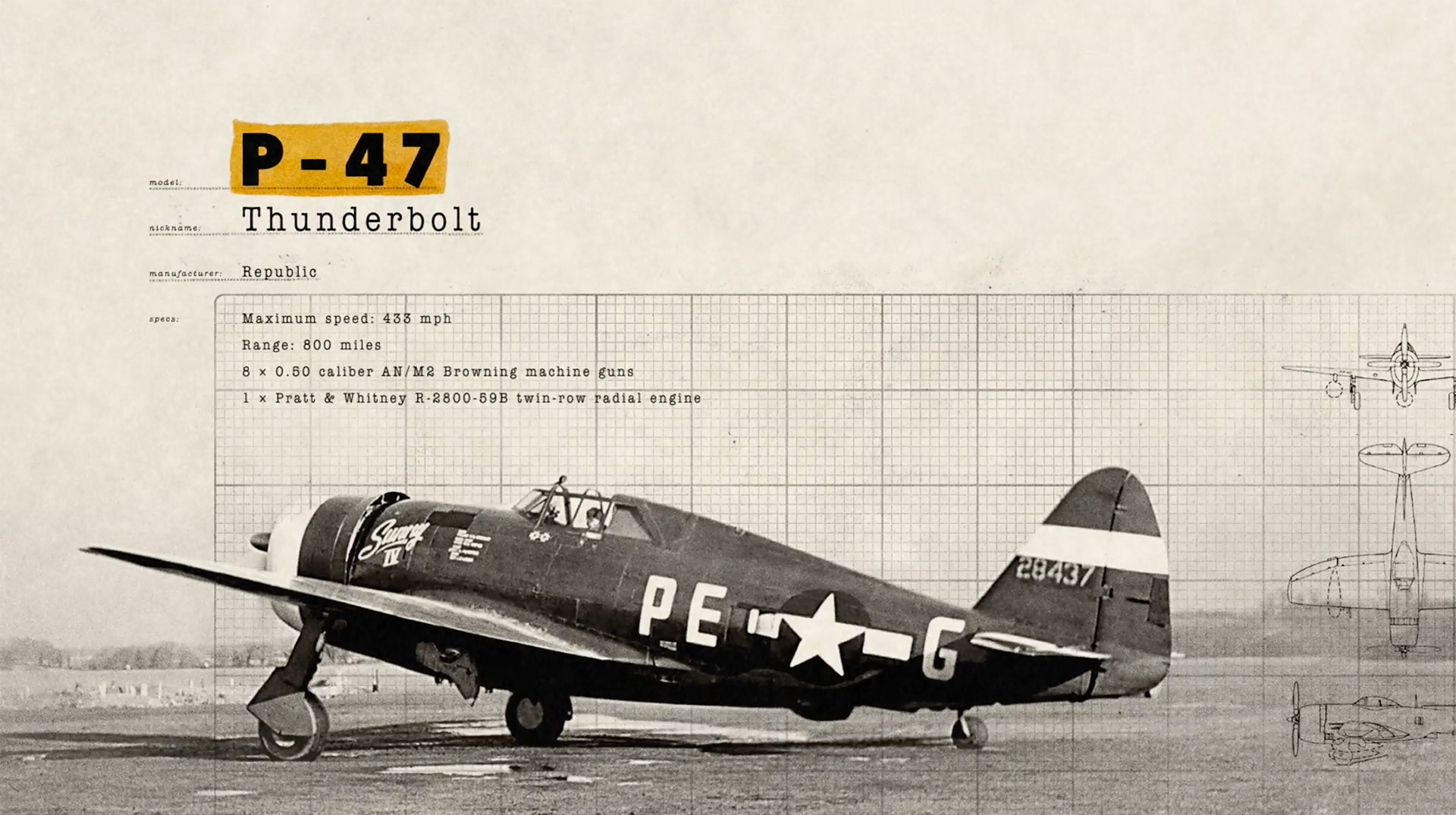 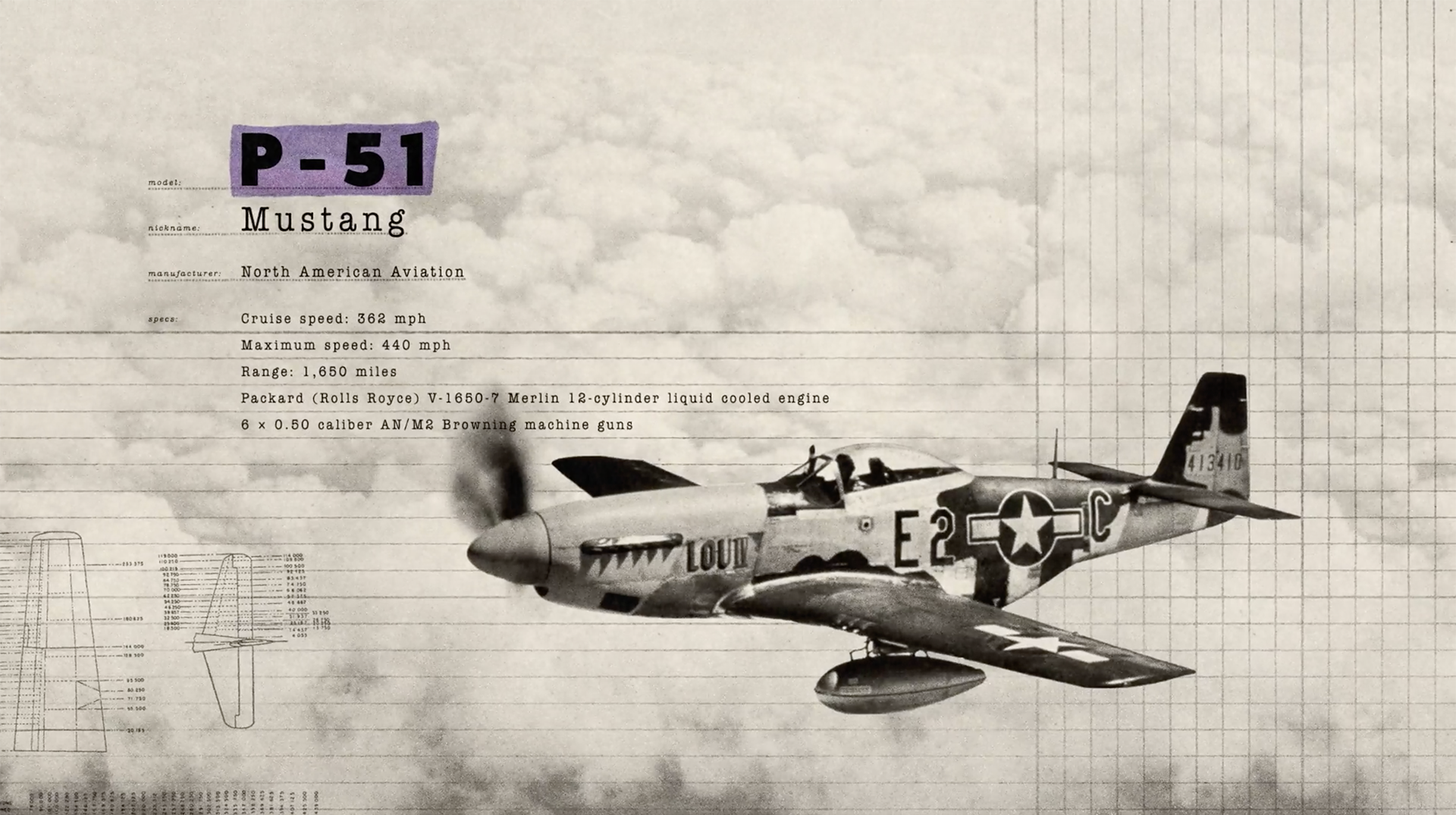